HomeNewsInsurer of European rafting championship is... 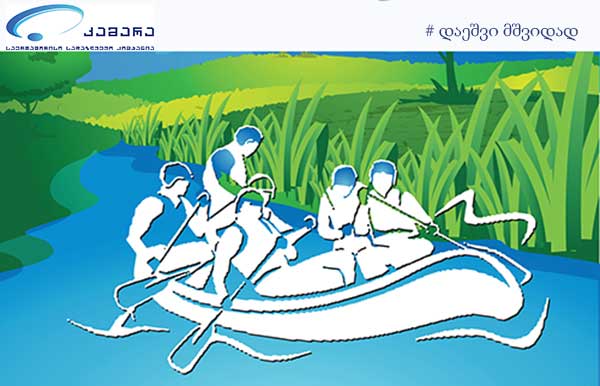 The European Rafting Championships will be held on May 22-28, 2017 in the village of Chitakhevi in ​​Borjomi

The official insurer of the event is insurance company “GREEN INSURANCE GEORGIA”. Participants will be insured against accident during the competition. Eleven countries have applied: Georgia, Romania, Czech Republic, Russia, Slovakia, Latvia, Hungary, Italy, Turkey, Denmark, UK.. The competition will be held in 6 men boats – rafts for women and men in 4 age categories. The competition will be held in 6-men boats women and men in 4 age categories. Categories – under 19, under 23, professionals and master in veterans. The championship is held in accordance with the official rules and criteria of the World Federation in 4 disciplines – sprint, face-to-face, slalom, long distance (runner-up). The Judicial Panel is fully staffed by representatives of the World Federation. A team of professional kayakers and safety specialists will also provide water safety. President of the World Federation Mr. Joe Willis Jones will visit the European Championship. During the competition, he will personally lead the work of the security team.