HomeNewsGREEN INSURANCE GEORGIA has involved in the... 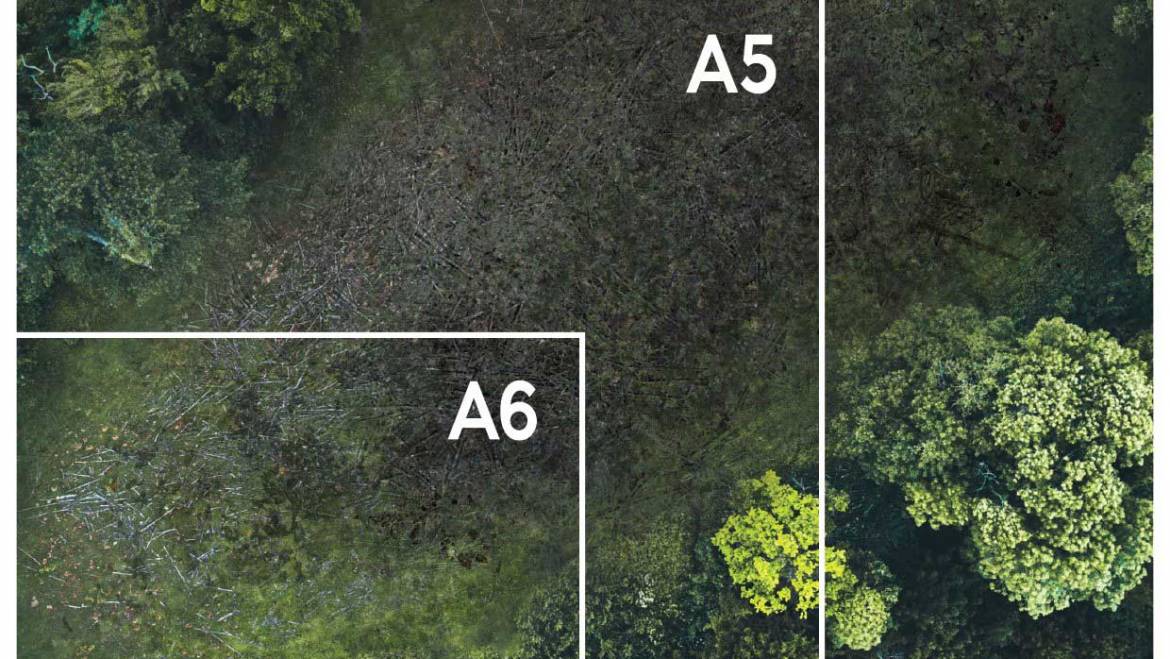 Participation in the restoration of Borjomi forest can be done by simply passing the maculage!

Within the joint the campaign of “Pasha Bank”, “BIA” and “Tissuepaper” we will take part in the rehabilitation of Borjomi forest burned during the 2008 war.  We do not dump the paper and give it to ,,Tissuepapers” to process. Instead of the each kilogram of maculage, that company will transfer Gel 0.15 to the account of ,,Aghadgine”. This amount of money is used to restore the burnt forest in Borjomi.

In 2008, the fire in Borjomi forest covered 950 hectares of coniferous and deciduous trees which has high ecological value. There destroyed about 250 hectarest of forest. The ecological environment is even harder years later and natural restoration of damaged area is not possible. As a result, There is a sharp deterioration of air quality that threatens human health. Studies have found that after the fires, the natural recovery of the territories is impossible and there is necessity of human rehabilitation.